Finally, Public Vehicles are re-opened after 4 months of lockdown; a 50 % fare increase. 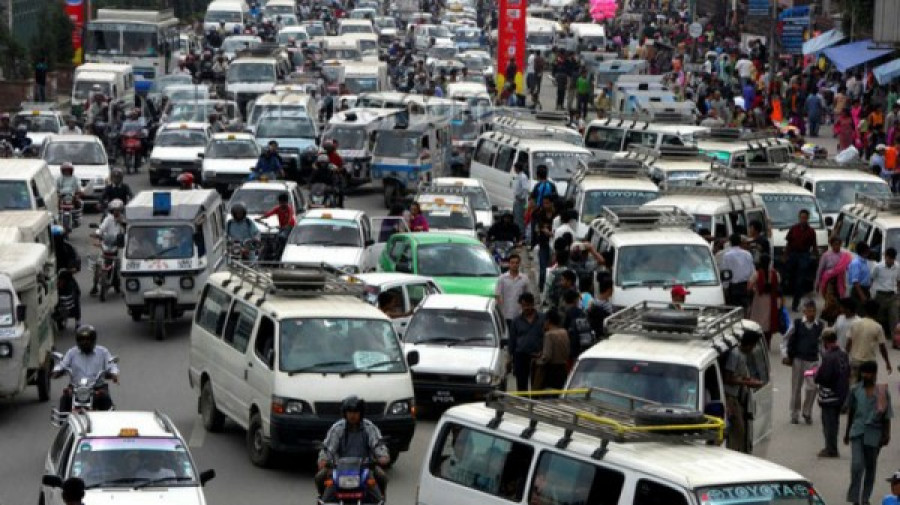 Its already been 4 months everyone has been staying indoors. Although there were some private vehicles all around the road, public vehicles were still not allowed. Now,after 4 months of lock down finally Government has decided to Public Vehicles are re-opened.

According to the meeting held today on Thursday, the concerned authorities and department of government have decided to open the public vehicles in Kathmandu.

Other than Kathmandu, they also permitted all the districts to continue to operate the public vehicles within the district, says Yuvaraj Khatiwada.

They had allowed the drivers to run the vehicles with proper safety and measures. They strictly announced the drivers and passengers to follow the completes safety measures. Drivers are made compulsory to wear masks and gloves and they had to put sanitizer on the bus. Physical distance and safety measures should be implemented (i.e providing Sanitizer in the entry door, making medical mask compulsory, etc).

Although they decided to run the public vehicles, the transportation is still not open to travel from one district to another.

Along with the public buses and other transportation, government had also allowed to reopen the taxi services. But the Taxi can only carry two passengers at a time. If the passengers are from same family, the children’s below 5 years doesn’t count on that two. This rule is only validated within the three districts.

Due to the COVID-19, the government also made the new rules as public vehicles can only carry half of the passengers on the bus. So, due to this rule, the fare has been increased by 50 %. This means people have to pay double the fare than normal rates they used to pay before this lockdown because Public Vehicles are re-opened.

Know more about the odd-event number system of vehicles.

Know about Yamaha XSR 155 price in Nepal with Specifications

Can i ride my motorcycle on highway?

Yes, you can but you need a pass of your vehicle to go out.

Is there is checking on the road?

Yes, there is a strict checking on the road and police will check your all details and mask too.

Is there any risk to go out?

Of course there is a huge risk to go out on this situations.

Can i get my vehicle pass online?

Yes, absolutely you can take your vehicle pass from online.

Now You can renew your Bluebook Online

Traffic Fine Online Payment in Nepal! Here is how you can pay fine online