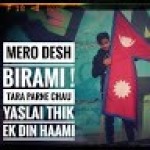 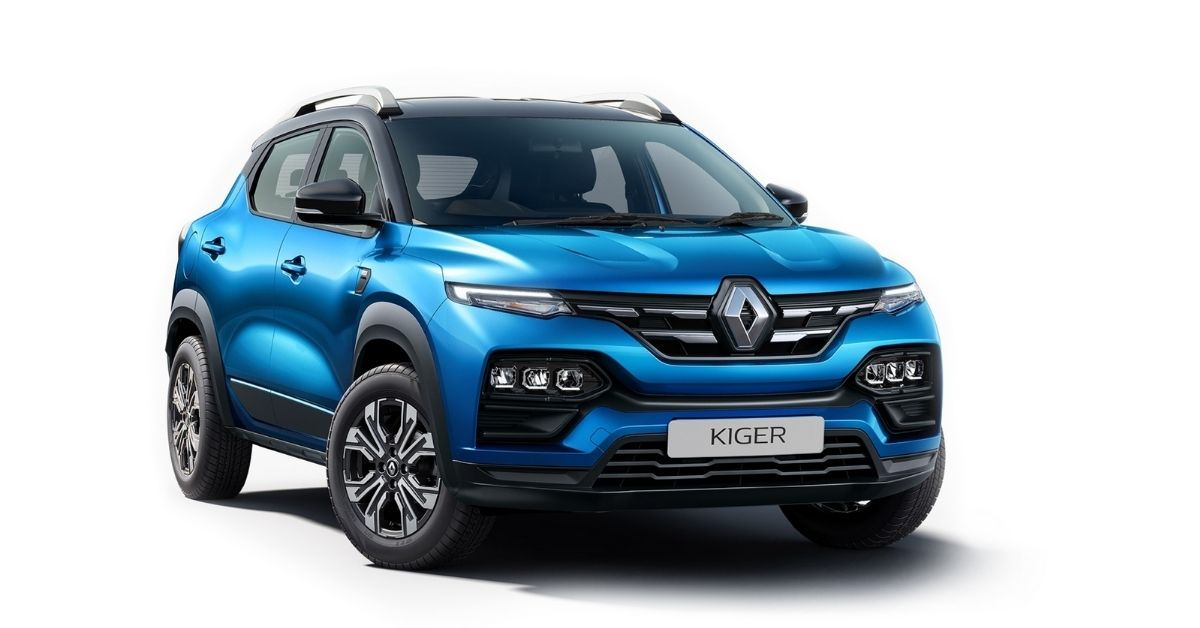 Renault Kiger is a attention grabber automobile company which always comes with the most affordable price and expectation features. Recently, Nissan Magnite was launched in the market which grab the attention of the buyers as being a affordable subcompact SUV in Nepal as well as in international market. Market is now expecting the new launch of Renault will be the the same.

Distibutor of Renault Kiger in Nepal

Among the hundreds of distributor, Advanced automobile Pvt. Ltd is known as the authorize distributor of Renault vehicles in Nepal. The per-booking of Renault Kiger is announced by the Advanced Automobiles Pvt. Ltd. just a days before.

Renault is doing some upgrade in each variant and wants to become the most brilliant specification having automobile company which is clearly shown by the launch of sub-compact SUV sibling of the model Kwid. But as we mentioned, Renault is trying to be a no.1 in market so that we can find the many changes and upgrade on Renault Kiger comparison to it’s sibling Renault Kwid.

The front face view of the car looks so muscular and upright. The first view address Renault badge in it’s center point. You can see it’s sleek DRLs and side indicators also a dynamic splitter LED headlights. The most beautiful bonnets seems a bit small but it has the benefits of having the extra rooms in cabin so it is supposed a good design. The side design of the car is also so expertly designed where we found a diamond-shaped alloy wheel with a chunky-looking cladding. The fixed mirrors are seems as a wing which are fixed. For 50kg holding there is roof rails on the Renault Kiger car. Almost all variant of the Renault Kiger is designed with the combination of dual-tone colors so the roof is black. The tail lights is fixed on the edge with great cutout.

The inner looks or say the interior design of Renault Kiger is in a very pratical format so that the exact design is done in a simple way. The Renault Kiger is mainly focused on the quality materails rather than the attractive looks. Automobile Hive, here recently mentioned that the design is simple but not at all here our meaning for this sentence is over designed is happened in this car obiously the interiority is stylish with the high quality materails. For the small items Renault Kiger has lots of space. The most intresting storage is a glove box in two seprte area.

We can found such storage one after one respctively large to small. Doors of the cars comes with a door bin which could be the best storage of 1 liter bottle. The console mode of centeral driving is in 3 modes i.e Normal, Eco and in Sport. The activities of the car is shown in the LED Display. The 8-inch floating touchscreen in car supports Apple Cardplay and Android Auto. The sound system in the car is in the Arkamys system and have the keyless entry with a push-button of charger. Because of not having the bump on the floor Renault Kigerr car is comfortable for 3 people in the rear seat. The legroom and Headroom is brilliantly designed in this car so there is no nay issue for the tall people in this car. The cons of the car is that it doesn’t comes as a sunproof. The car has a rear camera and rear parking sensors.

Powertrain of the car:

Renault Kigar is powered by Turbocharged Petrol with 98 bho and 160 Nm of the peak torque and three-cylinder with the capacity 1 liter each. Plus the primary storage of naturally aspirated petrol with 71 bhp and 96 Nm of peak torque consisting of the 5-speed gearbox engine. The platform of the Renault Kiger is totally based on CMFA+ which also have undepins Kwid, Triber, ans Nissan Magnite. We can be sure that all the varients cannot import in Nepal.

The official price is not decared in Nepal till now but the expection of the price starts from NRP RS.29,99,000 or even less.

Renault Kwid 2020 Price in Nepal with Features and Specifications