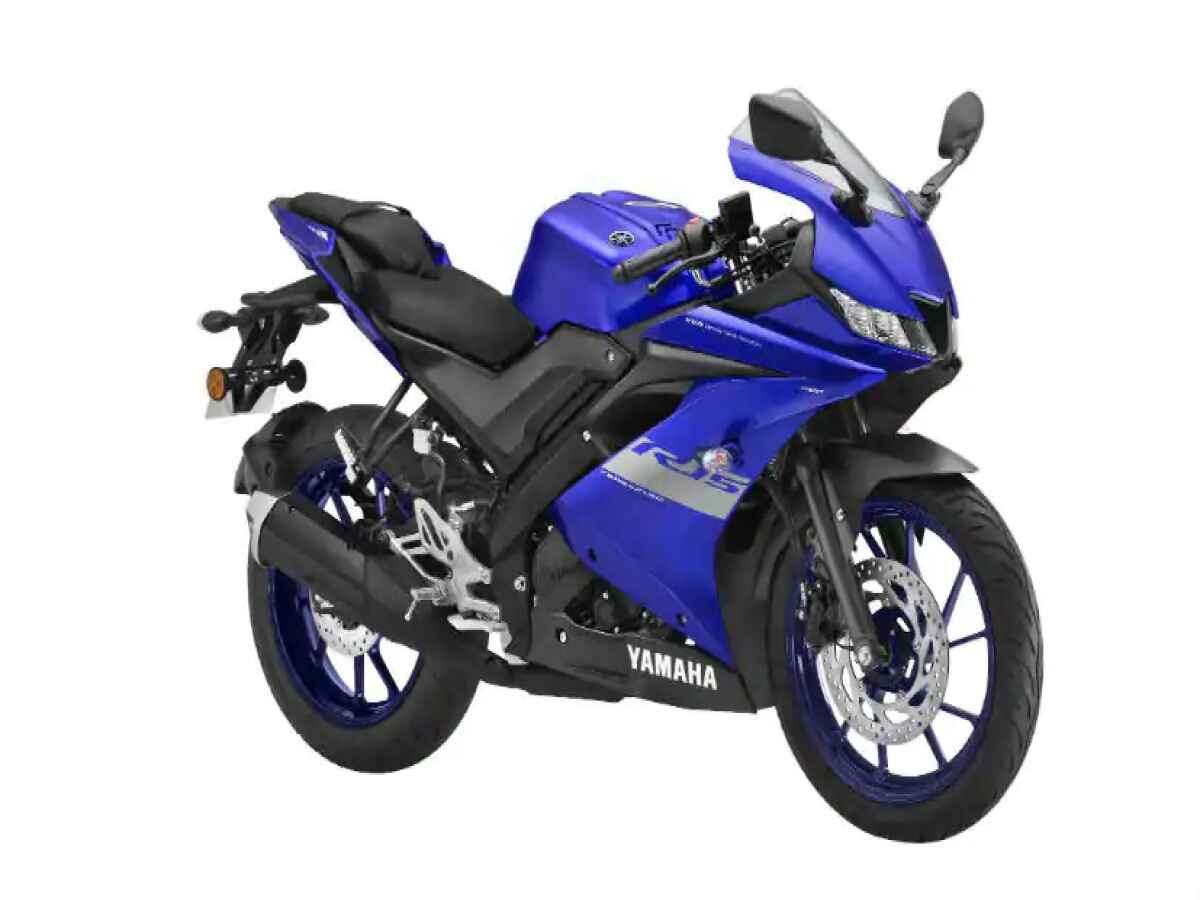 Yamaha introduced the first version of R15 in the year 2008. During the launch of first R15, the bike caught eye of most motorcycle enthusiasts. The motorcycle enthusiasts fascinated the new R15 due to its sleek design and the engine. The bike was one of the first sporty motorcycle with an affordable price tag. As time passed by, Yamaha launched its second and third version. The lasted version is the Yamaha R15 V3 (version 3.0). The bike was introduced at the NADA Show in 2018.

R15 V3 is a fully-faired motorcycle that is equipped with advanced features and technologies. The motorcycle is powered with a 155.1 cc liquid cooled, 4 stroke, single cylinder, SOHC engine. In addition, the motorcycle has a fuel injection technology. This engine in the motorcycle produces a maximum power of 14.2 kW i.e 19.3 PS at 10,000 rpm and a maximum torque of 20 Nm at 6,000 rpm. The bike has a 6-speed gear box which helps the bike to achieve a top speed of 136 kph. Moreover, with fuel capacity of 11 litres, the sporty motorcycle gives a mileage of 40-45 kmpl depending on the road.

Lets head into the full specifications of Yamaha R15 V3.

Besides its modern and advance engine, the Yamaha R15 V3 has various features. The features include digital instrument console, aluminium swing-arm,modified Delta Box Platform, LED lights among other. The company also has tweaked the seat position in this bike from its previous versions. However, the absence of ABS is a major letdown of the V3. Motorcycle enthusiasts and lovers definitely want ABS included in the motorcycle of this price range.

Nevertheless, with only 155.1 cc engine, this latest version of R15 still competes with 160 cc segment motorcycles. To our surprise, V3 even beats the motorcycles having a engine of 160 cc. Although, the motorcycle with a price tag of Nrs. 4,59,900 seems a little expensive, the engine capacity and its performance along with its power won’t make you think so. Moreover, the color choice of Racing Blue and Thunder Grey makes the Yamaha R15 V3 much more stylish and appealing.