11 Most Expensive Bikes in Nepal 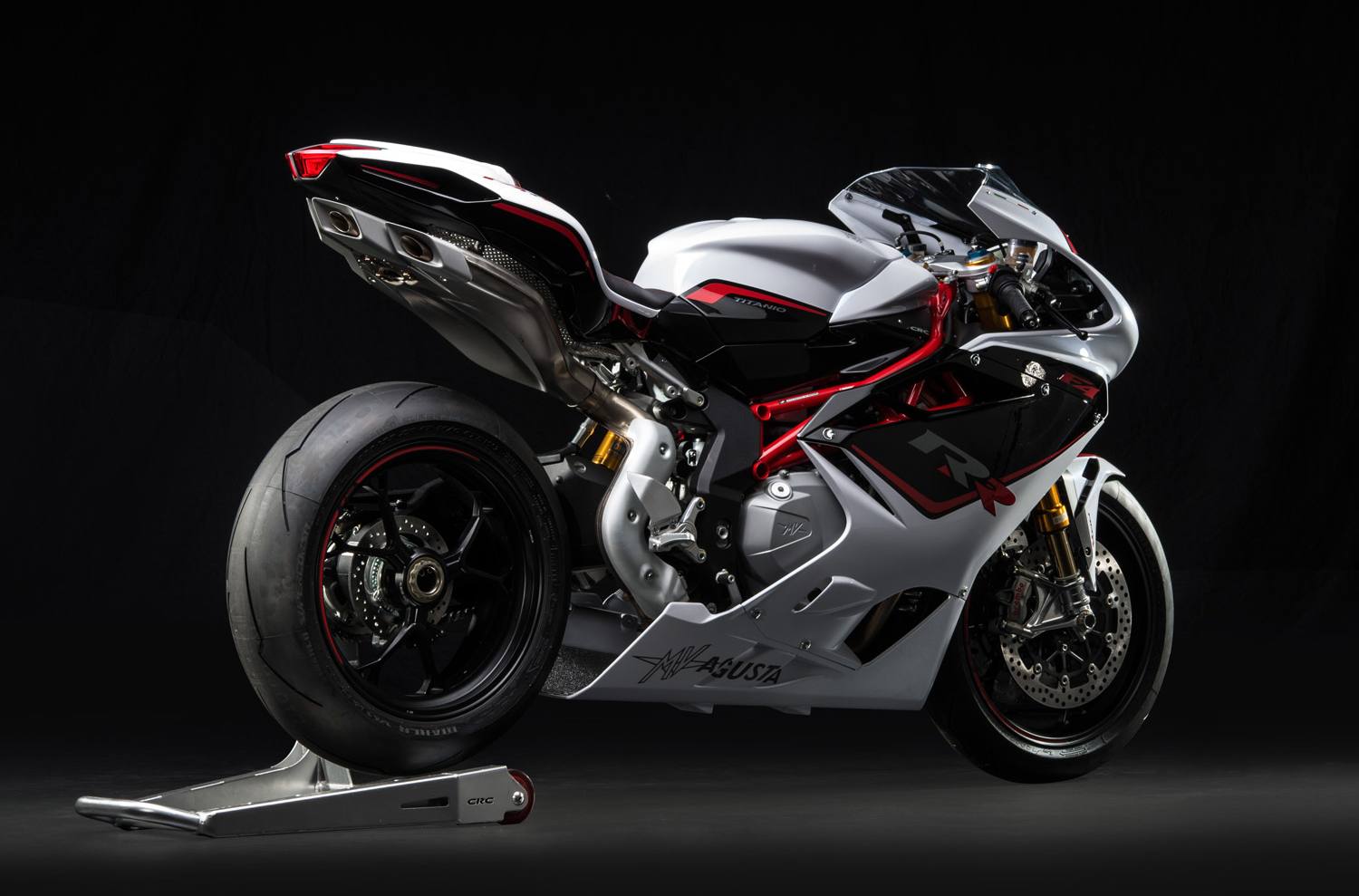 Do you know which are the most expensive bikes in Nepal?

Here, we have listed out the most expensive bikes of Nepal.

Most Costly Bikes in Nepal

MV Augusta F4 RR is the most expensive bike available in Nepali market. The F4 was created at CRC ( Cagiva Research Center). This bike was also showcasted at the recent Nada Auto show 2019. The bike has the length of 2215mm and width of 750mm.

The next cruiser bike by Harley Davidson is also the most expensive model by the brand available in Nepal. It has a height of 730mm along with a 1515mm wheelbase. Also, it is powered by an 883cc air-cooled engine which produces the power of 50.3ps.

The Ducati Diavel Carbon is the second crusier bike after the 1986-1990 indiana.

It has been made by Suzuki since 1999 as sports bike. It has top speed of 303 to 312 km/h, it also immediately gained recognition as the fastest production motorcycle in the world.

It is one of the most expensive bike by Honda. This bike engine is mated with six-speed gear box. The bike is powered by a race-ready liquid-cooled DOHC 16-valve inline four cylinder-engine.

The Yamaha YZF R6 is a sports bike yamaha 600 class motorcycle. It was first introduced in 1998.

Benelli TNT 600i is the most expensive model among all the Benelli models sold in Nepal. The engine is mated with a 6-speed gearbox. The bike is integrated with a 600cc fuel-injected engine which produces a power of 86.24bhp. More on, the other features of the bike include dual-channel ABS, Headlamp, Analog Tachometer, Halogen Light and more. The Benelli TNT 600i has a wheelbase of 1480mm along with 150mm ground clearance.

The BMW G310 GS is powered by a 313cc- single cylinder liquid cooled-FI engine which delivers a power of 34bhp and 28Nm torque peak. The bike’s engine is mated with a 6-speed gearbox.

Which is Most Expensive Bikes in Nepal?

What is Price of MV Augusta F4 RR?

What is Price of Harley Davidson Iron 883?

What is Price of Ducati Multistrada 1200 S Pikes Peak?

What is Price of Ducati Diavel Carbon ?

What is Price of MV Augusta F4 RR?

What is Price of Suzuki GSX1300R Hayabusa

What is Price of Yamaha YZF R6?