New License application will open only after two months 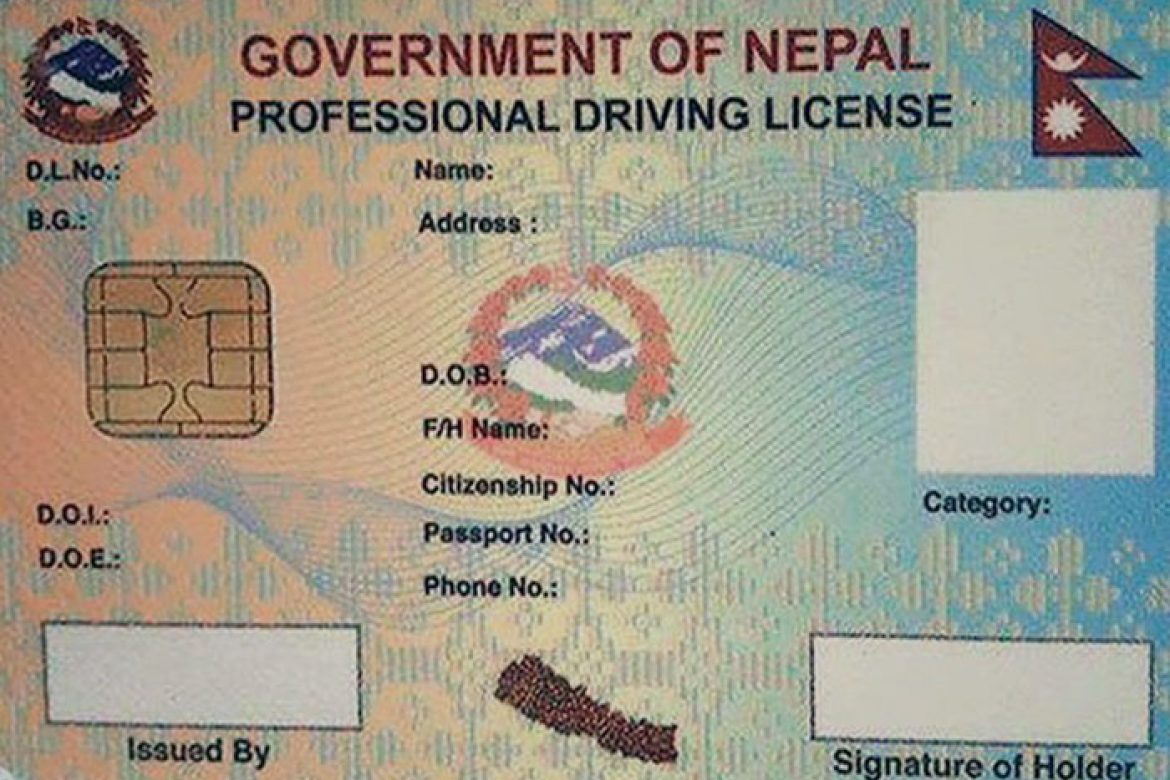 The New License application for driver’s license will be open in two months. According to the Department of Transport Management, the new application is planned to be opened only after two months as the number of service seekers will increase and corona (Covid-19) infection may spread.

Director General of the Department Gogan Bahadur Hamal said, “It will not be opened immediately mainly due to Corona. People’s pressure increases with opening. Coronas are more likely to spread when the crowd is large. According to Hamal, a large number of service seekers are likely to come at once as new applications have already been blocked.

According to the department, 5,000 to 8,000 new applications were received daily across the country on a normal day. As it is closed for a long time, the pressure of the service recipients is sure to increase. The department has stated that it will be opened after two months to manage the possible crowds

During this period, seven lakh smart licenses have been printed and now 40-45 thousand licenses are being prepared for completion. The department has sent the printed licenses to the concerned transport office for distribution.

Extracted the news from Gorkhapatra daily about New License application.

Get the information about the cars, motorbike and many news about automobile.

Trial and retrial Exam has been Scheduled